Survey 4Service Group: 4 out of 10 Romanians fear the number of cases will increase exponentially, and they might get sick in the near future

The optimism of the Romanians regarding the evolution of the Covid-19 epidemic is not very high at the moment. This shows the latest online survey conducted by 4Service Romania, in March, on a sample of 1564 Romanians, representing nationally for the active population. The respondents are between 18 and 65+ years old and come from urban and rural areas.

More than 92% of Romanians say they are worried or even very worried about themselves and their loved ones during this period and only 3% of the respondents said that they do not worry. The degree of concern of the Romanians increases directly in proportion to their age. However, those in small cities, under 50,000 inhabitants, are more relaxed compared to those in Bucharest or large cities. In a comparison by region, Maramureş and Banat people are least concerned about how the epidemic is evolving.

Romanians like to keep up to date with the evolution of things. More than 62% of them consider themselves quite well informed about the epidemic, while one third said they are very well informed. The highest percentages were registered for persons over 65 years old.

Television remains the most important source of information for Romanians, during this period, being mentioned by over 71% of the respondents. It is followed by the official channels used by authorities and social media. Press websites rank fourth, followed by the opinions of doctors and friends, relatives or acquaintances. The lowest percentages are recorded in the case of the radio. If TVs are preferred by all age groups, social media platforms are the favorite of young people aged 18-24. The press sites are especially read by the age group 25-34 years. Worrying is that doctors’ opinions and messages from the authorities are least taken into account by young people up to 25 years old. As for the distribution by cities, the people of Bucharest use most sources for information.

Among the preventive measures most often applied by Romanians, before the entry into force of military ordinances, are the washing of the hands as often as possible, mentioned by 94.4% of the respondents, avoiding crowded places or queues and crowds (89%), using disinfection products (86%), avoiding leaving the house (71%), wearing protective masks (40%) and working at home (22%). Also, almost a quarter of the respondents also stated that they pray daily.

The opinions are divided almost equally regarding the possibility of Covid-19 illness. Specifically, 45% of Romanians are afraid they can contract the virus in the next period. The most pessimistic are the elderly. Nearly 7 out of 10 people over the age of 65 think they can get sick in the next period. In addition, more than a quarter of Romanians consider a health system crisis imminent, while 60% of them expect a major economic crisis. Only 6% of respondents believe that things will return to normal in the post-epidemic period.

Unfortunately, the crisis generated by the coronavirus caught almost a quarter of the Romanians without money set aside for emergencies. Specifically, 24% of respondents said they did not have savings, especially those from Maramureș and Dobrogea. 7.4% of them have savings that could provide them with financial comfort for about two weeks. 18% could last a maximum of one month, while 22% estimate that savings would reach them for 1-2 months. However, most Romanians, over 28%, say that their savings can provide them with financial comfort for more than 2 months.

Few Romanians have prepared food supplies or things needed in the house. More exactly. Most, 36%, have supplies only for 1-2 weeks. 35% of them have supplies for a few days, while over 15% of those surveyed say they did not make any supplies, especially the people from rural areas. Only 10% of Romanians prepared with supplies for more than 3-4 weeks, while a percentage of less than 1% states that they have provisions for more than 2 months.

Regarding the replenishment, more than half of the respondents declare that they will do this once every few days, while 33% intend to replenish at 1-2 weeks. Most Romanians are aware of the danger of crowds in large retail chains. Thus, almost 43% of Romanians say that they will go shopping only in small, neighborhood stores. A not negligible percentage, over 37% will go to supermarkets or hypermarkets for refueling with the necessary ones, while 13% will make purchases both online and in stores. Only 6 out of 100 Romanians will buy the necessary ones exclusively online, especially for people between 35-44 years old, mainly from the capital.

Regarding their jobs, 58% of the respondents say that they work in special conditions, such as working from home, reduced program, eliminating the activity with the public, flexible or broken program. Most respondents, 42%, consider that the measures taken by their employers to prevent the spread of coronavirus are correct and effective. However, 34% of the employees think that the measures taken have only a limited effect, while 12% consider that they are inefficient. One in 10 employees says that at the workplace, the measures were taken only on paper or not at all.

Young people between the ages of 18-24, especially from Bucharest and the big cities are the most confident about the efficiency of the measures taken by the employers. On the other hand, in areas such as Moldova, Oltenia or Banat, the measures taken are perceived negatively, being considered inefficient. More than half of the employees cannot estimate how long they will work.

In contrast, over 83% of the employees believe that this situation will greatly affect the company in which they work and implicitly the workplace. Only 7% say that their companies are not affected at all, or they are in a favorable situation. Romanians are also worried about job security. Over 69% of them say they are worried or even very worried about not losing their job. Similar percentages also occur in the case of a family member. Only 17% said they do not care about it.

Regarding the entrepreneurial attitude, 88% of Romanians would not make any investment during this period. Those who, however, would be willing to take advantage of any opportunities, would invest mainly in real estate. The top is followed by stocks and bonds, gold and art. Real estate is preferred by those aged 55-64, gold by category 45-54 years, art by category 35-44 years, while people under 35 years would opt for shares or bonds.

The study was conducted by 4Service Romania, between March 19 and 25, 2020, in the online environment, on a sample of 1564 respondents, from urban and rural areas, aged between 18-65 + years. The questionnaire has a confidence interval of 98% and an error margin of 2.94%.

Three steps to choosing a gas station. Advantages and the practical application of customer segmentation to increase...

What do Romanians buy and how much money they spend on Valentine’s...

The evolution of Mystery Shopping: how are technologies for evaluating the quality of service...

Everyone talks about personalization but almost no one knows how to do...

Stay informed about our upcoming research, events, news, trainings and other initiatives in the field of customer experience and sales.

This will increase the efficiency of the call
and the speed of response to your request.

You are driven by the desire to improve service with us.

Thank you, your pet is sent!

We will contact you and answer
all your questions

This will increase the efficiency of the call
and the speed of response to your request.

You are driven by the desire to improve service with us. 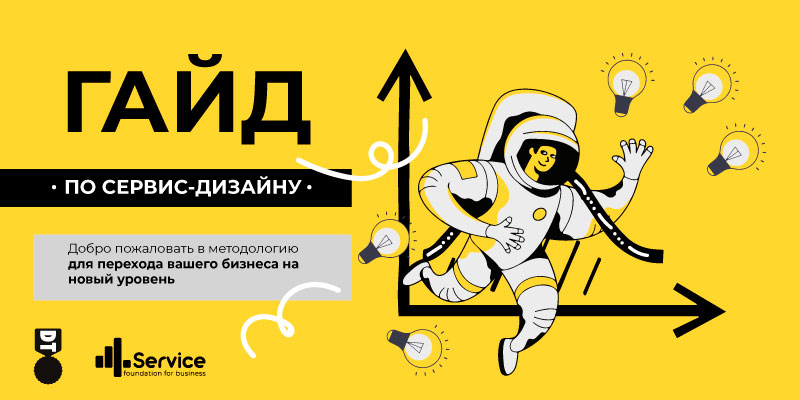